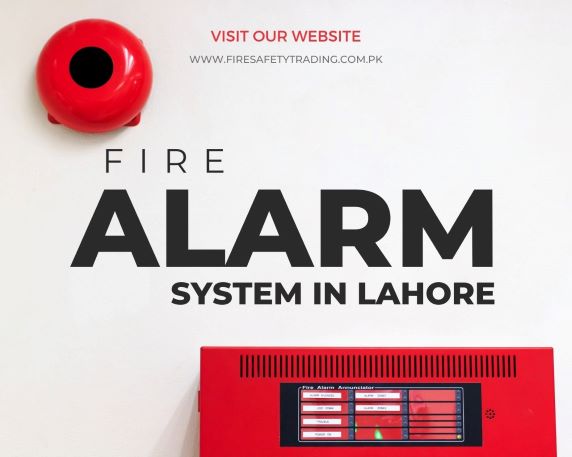 Basically, the Fire Alarm system is used to prevent our life and properties. Fire alarm gives alarm to human to be protected from fire. It performs the given functions below:

Addressable Fire Alarm system just works like a computer, it detects the whole defect at once.  It works by having every detection and notification connected to each other and to the addressable alarm panel. The addressable fire alarm system transfers crucial information to the control panel with a wider range of data. This system can identify the exact location of smoke and fire.

This system is consists of numerous devices, all are appropriately classified and connected. For the detection of inputs and outputs, there is special security. More ever the most amazing system is to acknowledge systems in various alert systems.

This fire alarm will help to detect the location and help responders to know where to go exactly and provide quick information of the exact area. The additional benefit is to improve reliability and reduce false alarms. The main benefit of this alarm system is that it diagnoses its parts with self-monitoring abilities for quick repair and protection.

Testing and Monitoring of Alarm System

Addressable fire alarm systems require routine monitoring of the health of each device that is connected. Alarms will transmit a signal to indicate weakness or malfunction of each connected device. As each component carries an address which makes the problem source easily identifiable and it can be serviced easily. As it has the ability to self-diagnose so repair ensures whenever needed the system will function properly. Fire alarms contain independently wired alarms, which require each device to be checked separately to ensure functionality, otherwise, it can result in disaster.

The conventional fire alarm is a workable fire protection solution. Conventional fire alarms were the first fire alarm that comes to market. These alarm systems have zones on them, which are basically just circuits. This fire alarm detector has its own unique address. These fire alarms are ideal for small buildings like schools, stores, restaurants, and apartments.  They go off individually when they detect smoke or heat and will help everyone escape from the building safely.

The main disadvantage of using conventional panels is that we cannot predict within a circuit which device has been activated. The fire may be in a small place, but according to the emergency responders, a fire could exist anywhere within a zone.