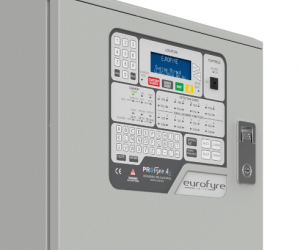 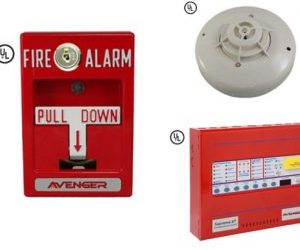 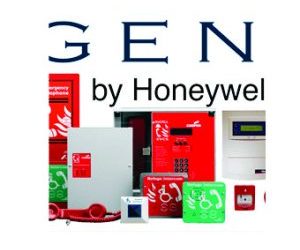 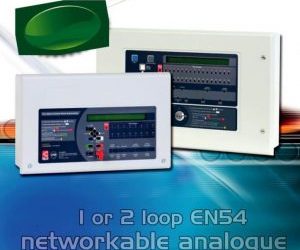 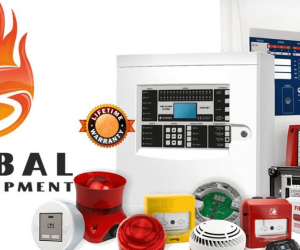 A fire alarm system in Pakistan warns people when smoke, fire, carbon monoxide, or other fire-related emergencies are detected. There can also be speaker strobes that sound an alarm, followed by a voice evacuation message which warns people inside the building not to use the elevators.

We Fire Safety Trading PVT Ltd, is a famous company for our quality products that we provide to our customers. We provide all types of fire alarms systems along with their installation and fire alarm maintenance services in Rawalpindi, Islamabad, Lahore, Karachi,Faisalabad, Quetta,Peshawar,Gilgit,Muzaffarabad,Gawadar, and other cities of Pakistan.You can contact

A fire alarm system can be regarded as your initial defense against a ferocious fire. It not only announces the fire in the surroundings but does much more than that.

Several call points and detectives are interconnected with the help of physical cables in the conventional fire alarm system. All the parts are controlled by the main unit and receive all the signals, for detecting the reason for alarm easily, the call points and detectors are divided into zones. This feature is really helpful for both the fire brigade and the management of the building. On the fire alarm control panel, each zone is indicated with light or text and in some cases, both light and text are used to indicate each zone. Dividing the building into more zones will help to identify the reason and location of the alarm accurately and quickly.

Minimum two sounder circuits are wired to the control panel. The sounder system may contain bells, electronic sounders, or any other audible device that can produce sound.

A device that produces sound when the alarm is triggered is called an electronic sounder.

An addressable fire system works the same as a conventional fire alarm system but there is a difference that each detector of an addressable fire alarm system is provided with a specific Address. Specific Address is given to each detector by the means of dip-switch. In this way, the control panel matches the installed address and easily identifies that which call point or detector has triggered the alarm.

The detection circuit is wired as a loop and with each loop up to 99 devices can be connected. Commonly, the loop isolation module is used to fit the loops. In this way, the loop is divided into sections so that in the case of a short circuit only a limited area could be damaged. In case of a short circuit or signal fault, the remaining parts will keep their working efficiently without any disturbance.

This is an advanced kind of fire alarm system. In an intelligent fire alarm system, every detector contains its own computer, which keeps a check on the surrounding environment and tells the exact reason for the alarm to the control panel. The alarm can be triggered either because of a fire, a fault or the detector head may need to be cleaned.

This type of fire alarm system can be used as an alternative to conventional wired alarm systems. They use secure radio communications for connecting the sensors and devices with the control panel. A wireless fire alarm system is quite simple but has many unique benefits. The biggest thing that makes it different from other fire alarm systems is that it does not need any wire or cable.

That was all about the types of fire alarm systems.

more about fire alarm on Wikipedia

The fire alarm systems are used to warn people about a fire incident or any other emergency situation. This warning can easily save the lives of people, the buildings, and the important assets and documents kept in those buildings.